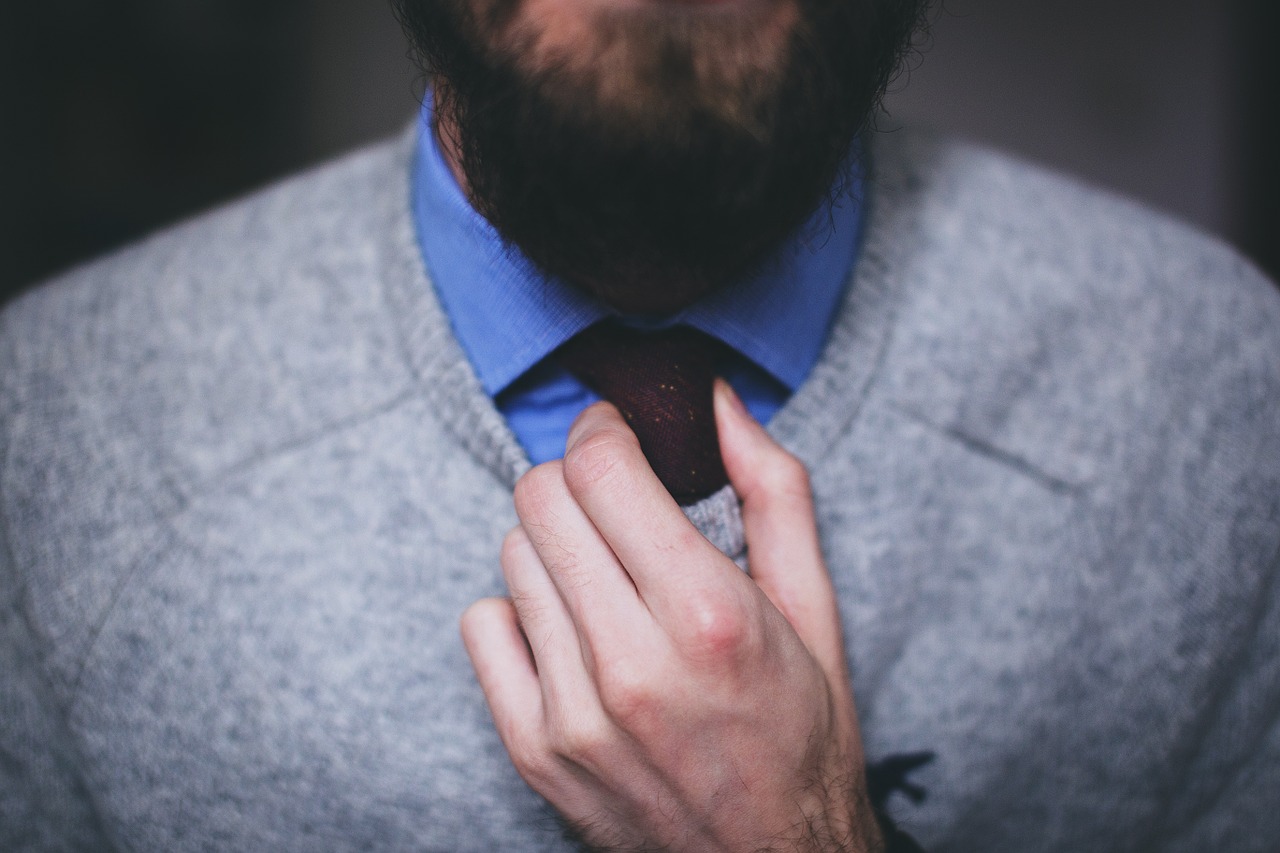 Grooming standards today usually imply a clean shaved face. But has it always been like this? What about the times when wearing a long beard was considered the norm? What is influencing these trends?

This topic is especially trendy now, since lots of “urban men” love to grow a beard but have to deal with stereotypical questions such as: “Are you joining ISIS with that beard?”.

Freelance journalist Luke O’Neil says that his long beard gets plenty of stereotypical comments and often people question him as either being a hipster, redneck or “terrorist”.

He recently wrote a very interesting article for Esquire titled “Your Beard Is Saying a Lot More Than You Think”. He runs through a Q&A with Christopher Oldstone-Moore, author of the new book ‘Of Beards and Men.’ The article is a thorough run through the history of shaving and growing beaders, and a  few theories behind why urban men grow their beards today.

I’ll provide you below with some interesting points discussed in the article, but you can read Luke’s full piece here.

Author Christopher Oldstone-Moore believes that there’s a strong possibility that cavemen shaved. There is historical evidence that Egyptians used to shave, mostly for ritual purposes, so he thinks cavemen might have done the same.

THE HISTORY OF MEN IS WRITTEN ON THEIR FACES

In this book, Christopher says that historical periods of men growing long beards and other periods when they completely shaved their head says a lot about the traditions and perceptions of manhood throughout the times.

Beards today are a debated subject. Some urban man grow it to connect back with their manhood and strength. Others wear it for religious purposes.

The facial hair can carry quite a few stereotype stigmas and there’s also lengthy debates about whether women find the facial hair attractive or not.

One thing that is clear is that in 2016 a clean shave is considered “well-groomed” and a beard is somewhat of a rebellious statement.

GROWING A BEARD MIGHT BE A CHOICE, BUT BEING ABLE TO GROW ONE IS A MUST

Not all men like to grow one, but they definitely want to be able to. Beard transplant is one of the hair loss treatments available at Hair Repair Clinic. You can read more about the treatment options available here. Alternatively, you can contact us here for a confidential chat. 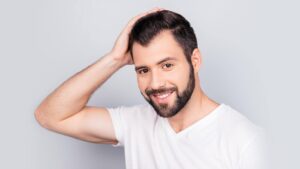 Read More »
March 25, 2021
Shopping Cart
There are no products in the cart!
Continue Shopping
0