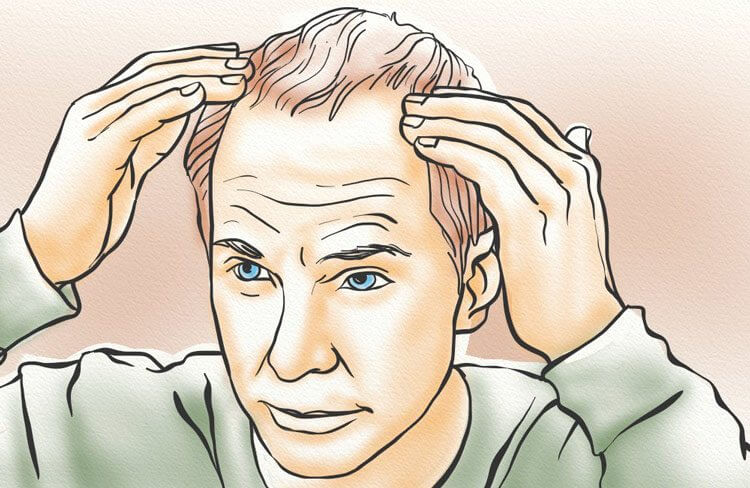 No, it doesn’t only happen to men or come exclusively from your mom’s genes. We debunk the biggest misconceptions around hair loss.

Matthew Parker wasn’t surprised when he started losing his hair in his early twenties. It was the same for his father, who was almost fully bald by the time Parker was born.

Parker cut his losses early: at age 26, he buzzed his head and never looked back. The switch boosted his confidence, but it can make his day job—patient coordinator for a hair transplant clinic—a little bit awkward.

Folk wisdom and myths abound for who loses their hair, what drives the loss, and how to keep baldness at bay. With help from studies, researchers, and dermatologists, we’ll investigate some of the big ones.

In fact, an estimated 30 million American women deal with androgenetic alopecia. But their hair loss looks a little different. Classic male pattern hair loss begins at the temples and the crown; eventually, the two converge into a single large bald patch. Women tend to see thinning all over, most noticeably at the part line.

It’s true that research has found a link between male pattern baldness and the androgen receptor gene. But a 2017 paper found almost 290 different genetic predictors of androgenetic alopecia. And even those predictors don’t guarantee that you’ll go bald: the researchers found that among the participants with the most hair loss genes, only 58 percent actually reported losing their hair.

“It’s like a lottery,” Dr. Marc Glashofer, a New Jersey dermatologist, says of the genes. “You might have a couple extra tickets to the lottery, but it doesn’t necessarily mean you’re going to have that condition.”

Want to know if you’ll go bald? Look no further than your maternal grandfather’s head. That’s how the common wisdom goes, anyway. There’s some truth to it: The androgen receptor gene is located on the X chromosome, which a male infant receives from his mother.

But Dr. Amy McMichael, a professor of dermatology at Wake Forest Baptist Medical Center in Winston-Salem, North Carolina, says it’s not so straightforward.  “Androgenetic hair loss can come from either side of the family,” she said.

Dr. McMichael struck down this misconception, too. “Men can have normal testosterone in their blood and have very severe hair loss,” she said. “They can even have low testosterone.” Hair loss is actually linked to sensitivity to dihydrotestosterone (DHT), a converted form of regular testosterone.

That said, people dealing with androgenetic alopecia may want to steer clear of tight hairstyles or harsh styling methods, which can damage the hair they have left.

PRP (Platelet Rich Plasma) is a simple, non-surgical procedure where a patient’s own platelet rich plasma, extracted from their own blood is injected into the 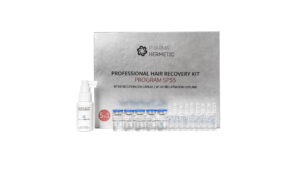 Read More »
April 8, 2021
Shopping cart
There are no products in the cart!
Continue shopping
0